10 Studies on the Benefits of Molecular Hydrogen for Health

You’ve probably heard about Molecular Hydrogen or ‘hydrogen water’ via its influencer-inspired buzz. This supplement is definitely having a moment! And yes, whilst all water contains hydrogen (hence its symbol, H2O), molecular hydrogen tablets & hydrogen water generators are the easiest way to get this smallest bio-available molecule into your body so you can reap its countless health benefits! Below 10 studies on the benefits that molecular hydrogen has for overall health & wellness. 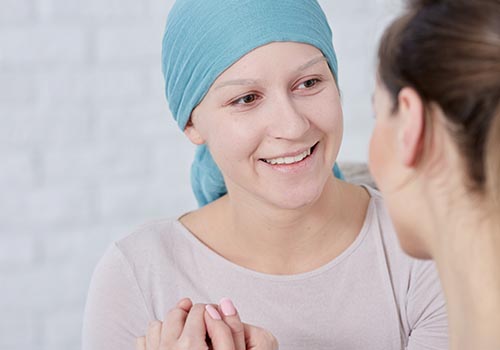 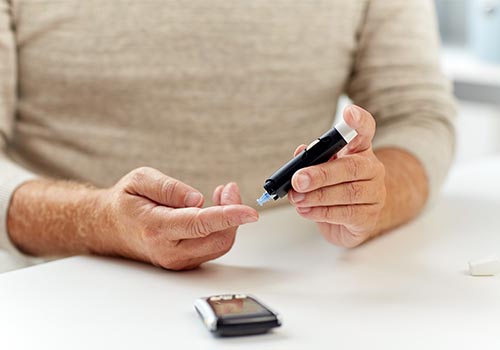 Hydrogen-rich water has been proven multiple times to ease the effects of type 2 diabetes. One study in particular shows that hydrogen-rich water (encompassing molecular hydrogen tablets) relieves the oxidative stress that often comes along with diseases such as diabetes, which has as lowering effect on glucose in the blood and helps to prevent body sugar resistance. This is a huge benefit to those out there with type 2 diabetes who are trying to manage their disease symptoms with cheap and alternative methods. 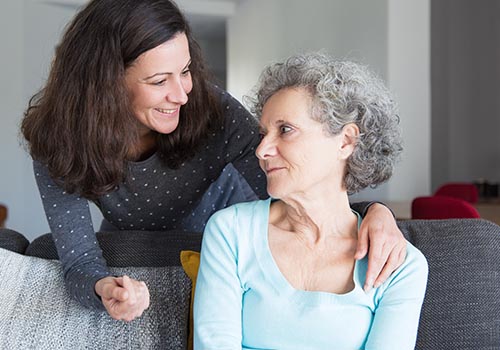 Parkinson’s disease is a tragic disease as it results in many losing some form of bodily autonomy. Parkinson’s is another disease that is often made worse due to oxidative stress- due to the antioxidant nature of Molecular Hydrogen and hydrogen-rich water, this stress is relieved by taking regular doses of molecular hydrogen. One study in Japan found molecular hydrogen to have huge benefits in patients with Parkinson’s Disease. These exciting bodily benefits are twofold; firstly, it has been found to have the potential to reduce symptoms in those with Parkinson’s, and secondly, it reduces the chance that the Parkinson’s will develop and get worse over time. The benefits of using molecular hydrogen are therefore incredibly rich for those suffering from Parkinson’s and are highly recommended to partially alleviate symptoms. 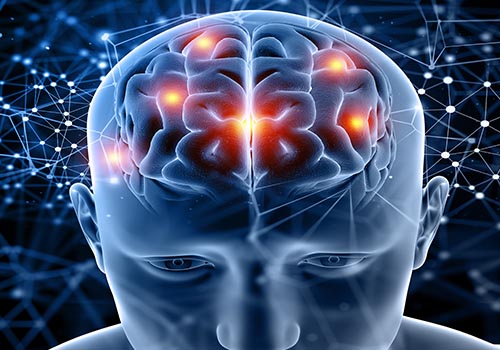 The brain is a delicate thing and we should do all that we can to protect our grey walnuts! It has been said many times that one of the best preventative measures for diseases of the brain is to simply keep it active and to look after it well. The effects of molecular hydrogen on the brain are endless, but just one example of those benefits is the fact that it has significant increases in mental wellbeing. Molecular hydrogen has been found to alleviate the symptoms of many mental disorders, such as anxiety and depression. This overall mood improvement is great for maintaining a healthy brain, as it greatly increases the quality of life. The better the quality of life you have, the longer you are more likely to live, and the better your life will be! 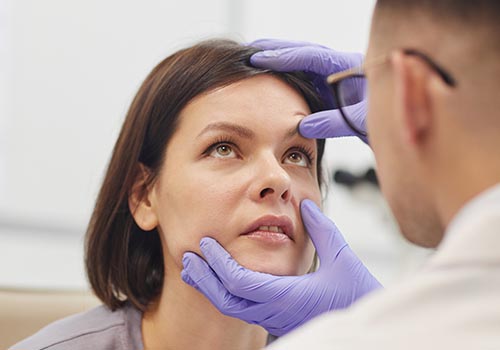 Eyes and ears might seem sort of secondary in comparison to the other diseases and issues discussed in this article, but it’s important to remember that having healthy eyes and ears hugely contributes to your quality of life! Studies have shown that taking regular doses of hydrogen-rich water can potentially prevent hearing loss, and can also decrease the effects of age on your eyesight. I.e., taking molecular hydrogen means that the degeneration of your eyes is slowed, making it easier to see even well into your old age! 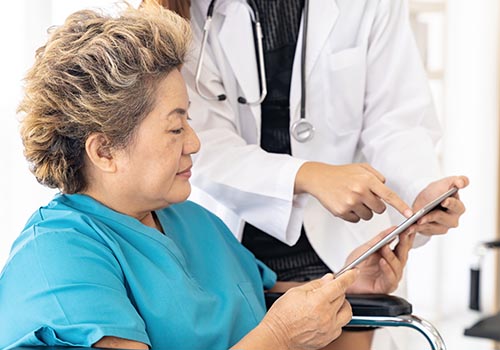 Metabolic syndrome is an umbrella term relating to conditions that put you at a higher risk of having a stroke, heart attack, or developing type 2 diabetes. The conditions are generally things such as high blood pressure and high blood sugar. Molecular hydrogen has been proven to help people lose weight, which is one area that predisposes people to have heart disease and strokes, as it slows the body’s uptake of fatty acids. It has also been noted to protect men with forms of metabolic syndrome from developing erectile dysfunction, which is something that often comes along with the development of these syndromes. 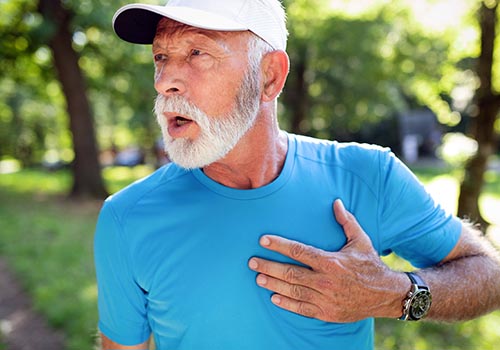 The heart is one of the most important organs to try and keep healthy, as heart disease is now the number one killer (of men especially) of people in the United States. Whilst the majority of your efforts to reduce the potential for you to get heart disease should be focussed on a diet, regularly taking molecular hydrogen is also a great preventative measure. Once again, the anti-inflammatory effects of hydrogen-rich water have been cited as reducing inflammation in the cardiovascular system, helping to protect an individual from diseases such as Heart Disease. 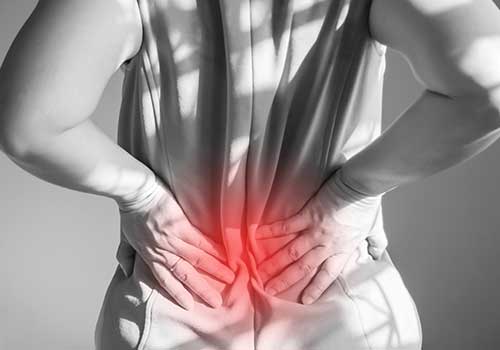 Molecular hydrogen has been noted to have significant protective benefits for the kidneys, as it helps to keep them free of toxins. Because the kidneys are freer of toxins than they would be usually, this means they can perform their function more easily! Keeping your kidneys in good working order helps to prevent kidney diseases and kidney stones. 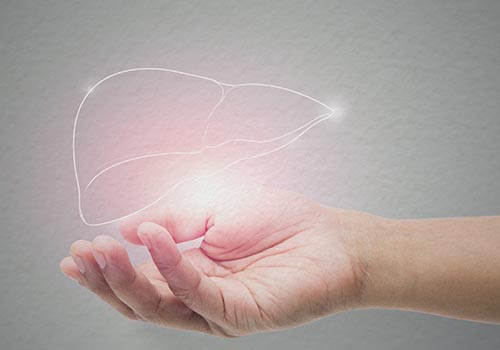 It’s rare to find somebody who doesn’t have even a small amount of liver damage, simply due to the fact that any and all alcohol you consume in your lifetime damages your liver in a tiny way each and every time. Molecular hydrogen has been shown to be an effective treatment for those with fatty liver disease, as it relieves any oxidative stress present. It is also incredibly useful for those recovering from liver injuries, as it helps to speed up the healing process and protect the liver from any further damage. 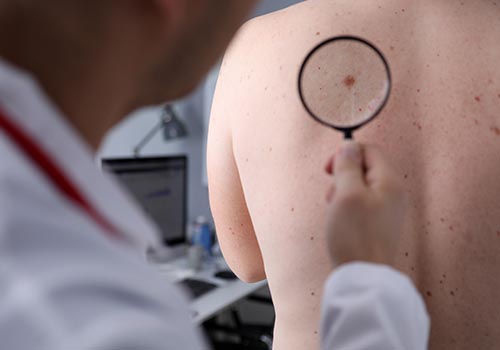 There are a great number of ways in which molecular hydrogen has been illustrated as being advantageous for those suffering from skin disorders. One study shows that both ingesting and bathing in hydrogen-rich water helps to alleviate the symptoms of psoriasis. Another shows that it has the potential to reduce internal exposure to radiation, as illustrated by studying the victims of the Fukushima incident in Japan. 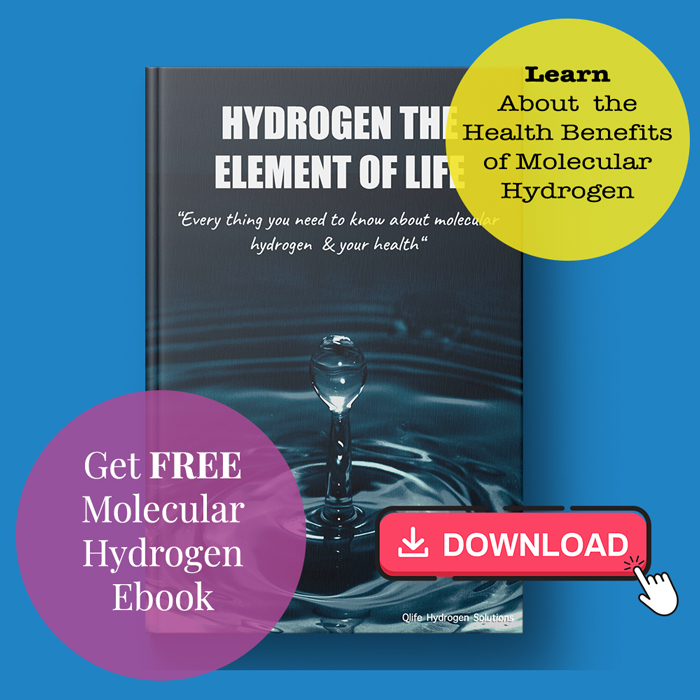 Get the Latest Hydrogen Updates 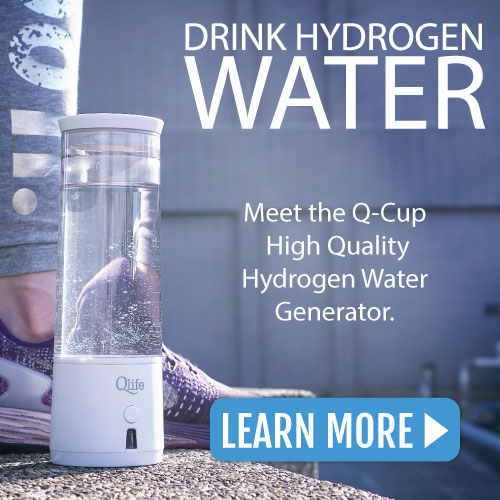 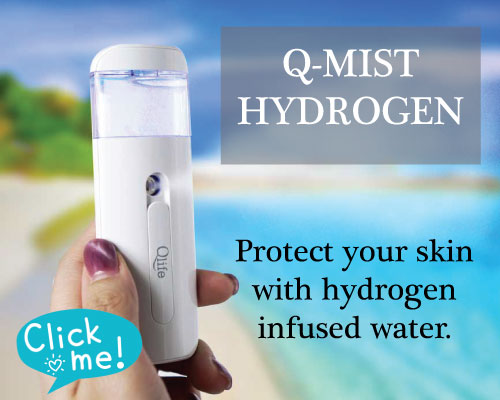 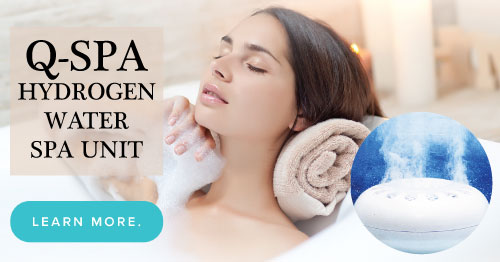 We use cookies to ensure that we give you the best experience on our website. If you continue to use this site we will assume that you are happy with it.Accept
-->